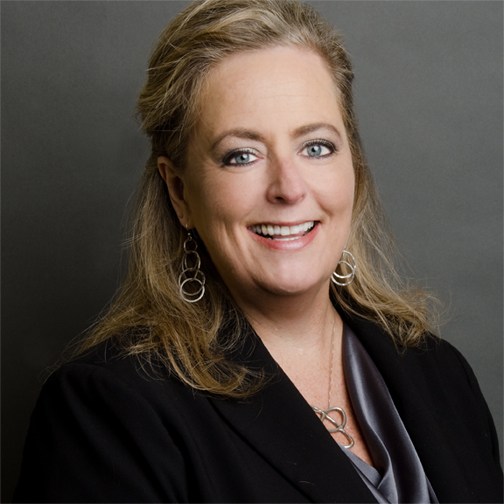 Justine M. Daly, a solo practitioner in San Antonio, Texas, has been providing clients with efficient and compassionate representation in the areas of family and immigration law since 1992. Ms. Daly is certified by the Texas Board of Legal Specialization as a Family Law Specialist, and was named by SA Scene Magazine as one of San Antonio’s Best Family Law Lawyers and as one of San Antonio’s Best Immigration Lawyers since 2005. Ms. Daly also serves as an attorney and guardian ad litem on behalf of children and indigent parents for the Texas Department of Protective and Regulatory Services, and her legal experience includes working as a law clerk for retired Chief Justice Alma L. Lopez of the Texas Fourth Court of Appeals.

Since gaining her law license in 1992, Ms. Daly has handled a wide variety of family law matters, including divorce, custody, child support, paternity, adoption, and property division cases in a variety of different proceedings, including jury and non-jury trials, mediations, arbitrations, and appeals. Her immigration experience includes business visa preparation for individuals, entertainers, and corporations, and she has traveled internationally on behalf of her clients. She has also provided representation in deportation and removal proceedings, as well as family-related immigration visa preparation and naturalization proceedings.

Ms. Daly approaches the profession of law as not merely the pursuit of justice and equity for her clients, but also as an opportunity to provide public service to her state and country. Toward that end, she has pursued international and post-graduate study in the law, and has been actively engaged in advancing the professional standards of her legal practice.

Ms. Daly is a long-time San Antonio resident, and those roots, coupled with her fluency in Spanish, have enabled her to develop long-lasting relationships with all of the cultural constituencies that reside in the greater San Antonio area — relationships that have provided her with important insights into many of the issues that come before the Courts and the Immigration Service.

We will respond to your inquiry in a timely fashion. Thank you.